On Saturday 7th July, I travelled from London to Leeds for the Ice Lolly Holidays Blog at the Beach event, which is an event for Bloggers, YouTubers and other influencers to network with each other, learn from specialised talks and also understand how big and micro influencers can work with Ice Lolly Holidays.

Often when I go to these bloggers events they can go one of three ways;

I am pleased to say that I came away feeling number three which was good because London to Leeds is a long way to come feeling the other two.

The Blog At The Beach Talks 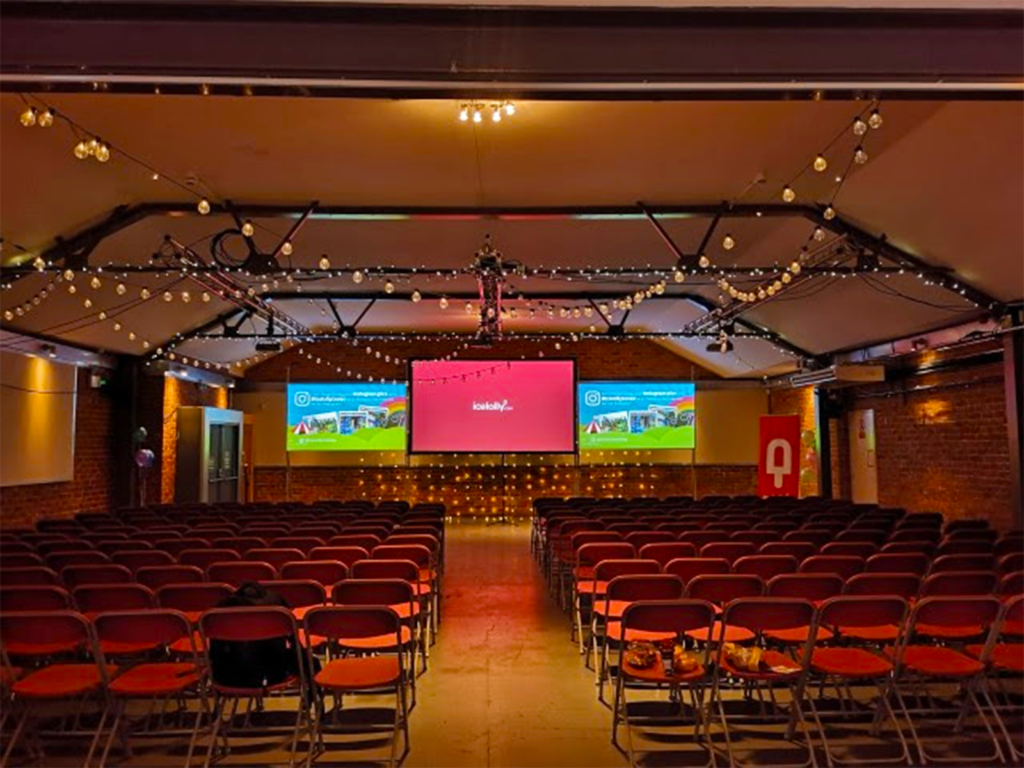 Ice Lolly Holidays had invited three established influencers to give talks on different subjects that we as influencers could input into our blogs and YouTube Channels as a strategy to help boost our brands and would help us too work with brands and gain a following in the future.

Our first talk of the day was from Sophie who has a vast experience working not only as a blogger and vlogger but also as a journalist, presenter and a filmmaker. Sophie’s talk was very inspiring and educational because it was focused on how influencers can make the most out of working with media outlets and get our stories out to a bigger audience. The Main points Sophie covered;

How to make it in the Media

What I took from Sophie’s Talk:

I learnt a lot of off of Sophie’s and to be honest I have never really considered promoting my work through the media or even considered seeking out media outlets to boost my story, so this is defiantly something that I will look into ahead of my big adventure. 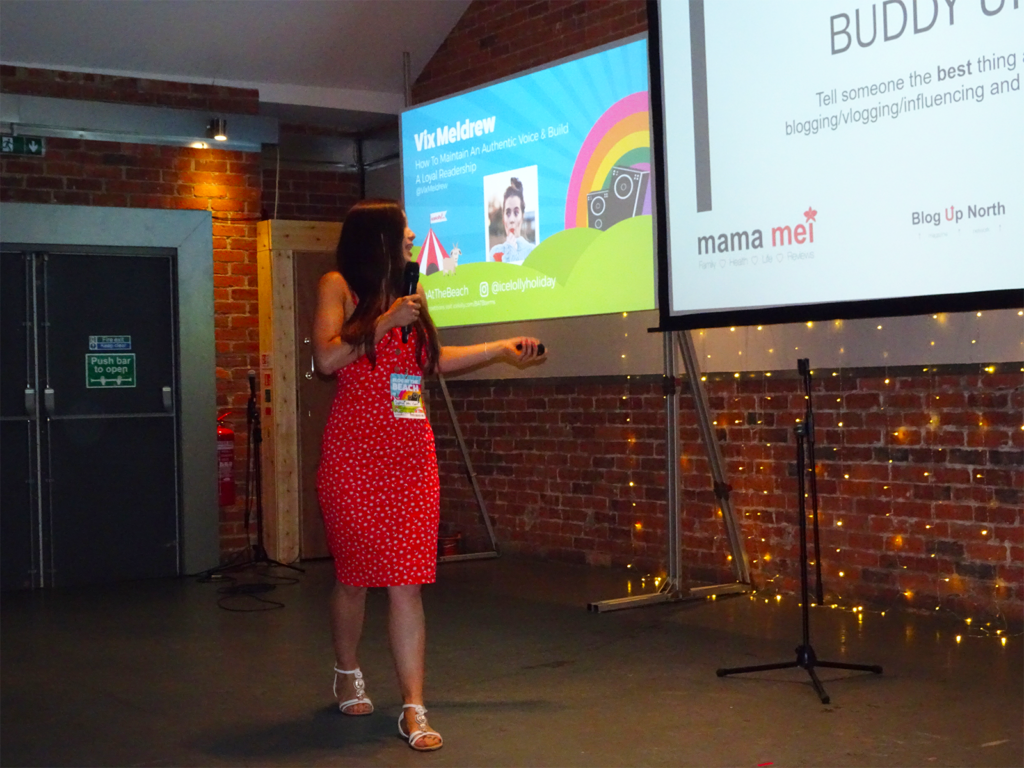 Vix was our second speaker of the day and who is the type of blogger what you see is what you get, her personality is the same on and off her blog very witty and down to earth. Vix told us how she started out as a dating advice blogger and when she met her partner had to change her niche and also how she has established her business mentoring other influencers. The main focus of Vix talk was about showing your personality through your blog the main point’s Vix covered were;

What I took from Vix’s talk;

I took two things away from Vix’s talk the first was that I don’t let my personality come through enough on my blog or YouTube channel and this is something I need to do, because I get so focused on giving the information sometimes I forget to be a person and I think once I find this happy medium this will boost my One Epic Road Trip by leaps and bounds.

The second thing that I took away is the realisation that is that I have a lot to offer brands as I blog and vlog and my social media is growing slowly but that I have a small but engaged audience. 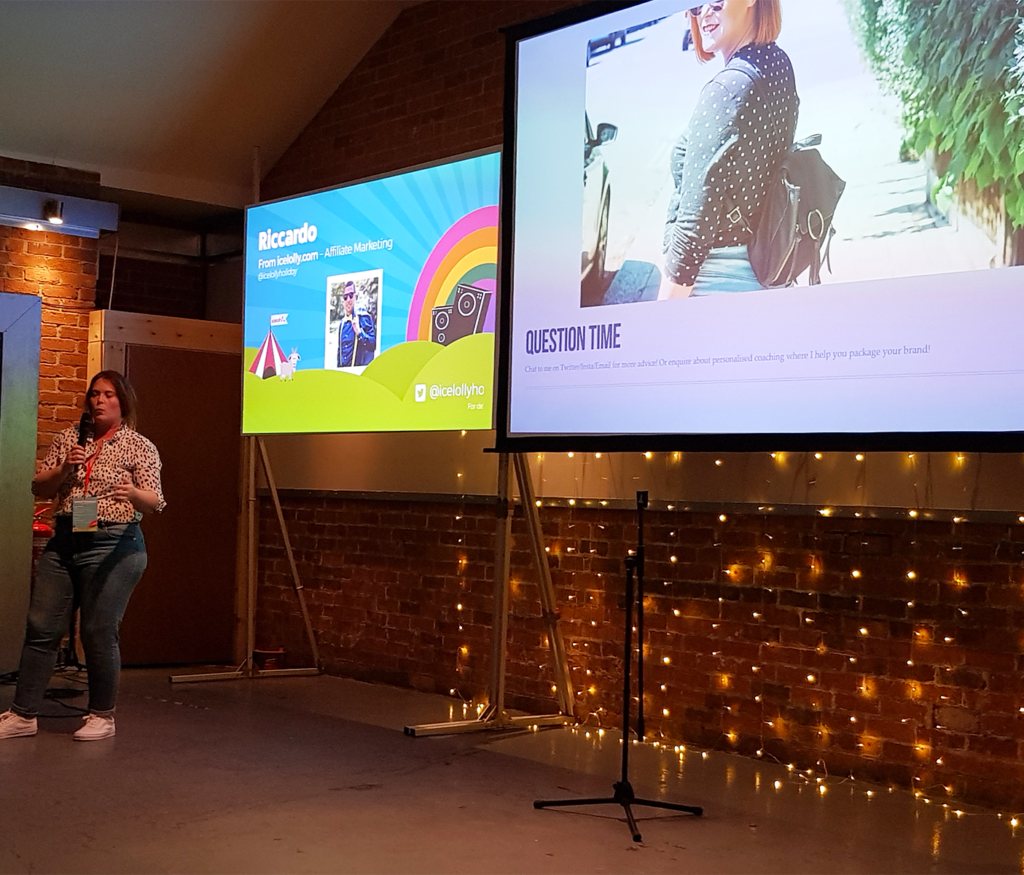 The final talker of the day was Sabina who is a Blogger and YouTuber and funny enough her video popped up in my feed a week or two before Ice Lolly Holiday’s Blog At The Beach Event and I had subscribed to her channel before I even knew she was going to be there. Sabina’s talk was interesting because it was on Video content and how it can reach a bigger audience and how to do this. The main points that Sabina covered were as follows;

What I took from Sabina’s Talk;

I’ll be honest I am under no illusion that just like with my blogging my vlog content needs to be more consistent and I really need to get myself into gear and motivated for both. But I have lately been feeling that I got into YouTubing a bit late, but now I feel inspired to really give my video content the push that it needs and deserves.

As well as guest speakers we also had a few talks from The Ice Lolly Holiday’s Team which covered;

What I learned from Ice Lolly Holidays Blog At The Beach

I actually learned a lot from Ice Lolly Holidays, I am being totally honest now when I say that I didn’t actually realise that Ice Lolly Holidays was actually a price comparison site like Trivago and Kayak. I actually thought they were just a holiday booking site like Thomas Cook or Travel Republic with set prices but they actually get all the best prices from various holiday companies.

What I liked about Ice Lolly Holidays as an influencer;

Often a lot of companies who try to work with influencers don’t really take the time to understand about what it is that we actually do and use these type events to find the biggest influencers in the room by swerving the micro influencers and to get their event trending. Ice Lolly Holidays Blog at the Beach, was a way for Ice Lolly to show that they have taken the time to understand influencers and that they want to work with influencers big, medium and small, they also made the effort to give the extra training with guest speakers to help influences improve their brands as well as educate us on their brand going forward.

Blog At the Beach wasn’t just about learning all day we also had the opportunity to network and make new blogger friends, eat delicious stone baked pizza’s and hot dogs and have free drinks. But it was also about the competition on and off the pitch not only were we able to support England at the World Cup but we also took part in a number of competitions put on by Ice Lolly throughout the day which included; 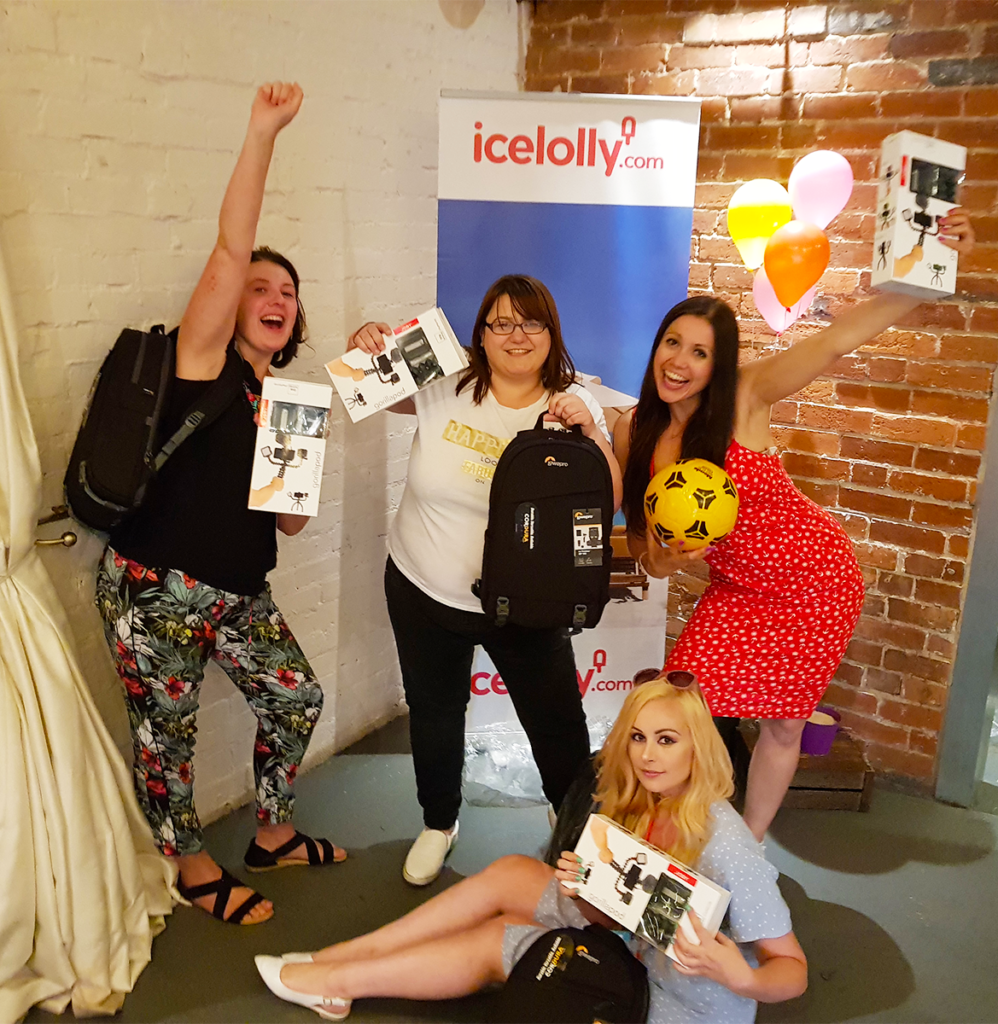 Final Thoughts on Blog At the Beach

Thank you Ice Lolly Holidays for a great Blog At The Beach I learned a lot and had a lot of fun and hope to come to your next event and to maybe work with you in the near future.

Blogtober 2019 Challenge and How to Succeed Tips